Know the Basics of Quantum Computer

What is a Quantum Computer? 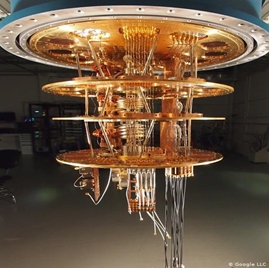 How Does Quantum Computer Work?

A quantum computer uses superposition and entanglement stages to store the information as qubits. For example, if we flip a coin it could be either head or tail but while spinning it got a chance to landing on the head and the same on the tail until we measure it. This position is known as superposition which is only found in a quantum computer. We can also say that a quantum computer is like a spinning coin which makes it very powerful. Whereas, in the entanglement stage two particles are connected together, even they are physically separated. For instance while spinning two coins there is high possibility that both heads and both tails appear at the same time. We can also string multiple qubits together to tackle complex calculations that a normal computer would take millions years to solve.

What Can Quantum Computer Do?

Quantum computers are not just about doing things faster or more efficiently, but they can do things that we could not have dreamed of. They have the potential to rapidly accelerate the development of artificial intelligence. The quantum computers will change the landscape of data encryption which could not be copied or hacked. Quantum computers can also be used for solving optimization problems for figuring out the best way to schedule flights at an airport. It can predict the financial market’s strategies during retirement phases also having an ability to improve weather forecasts. It could also improve medication procedure to track unpredictable virus in the future. It can also transform machine learning methods to diagnose illnesses sooner. It can also make algorithms to revolutionize communication with artificial intelligence.

When Will We Get A Quantum Computer?

The quantum computers have been theorized since decades because it is challenging because they are incredibly sensitive to interference which have high chances to arise high error rates. Even a qubit is the delicate state of superposition. As a result, quantum computers have to be kept in the cold isolated to prevent all forms of electrical interference. One of the challenging principles of quantum theory explains the nature and behavior of matter and energy. The so far best quantum computer named Sycamore (invented by Google) processor has 50 qubits and it is enough to make them incredibly powerful because every qubit added an exponential increase in processing capacity. Google announced it had achieved quantum supremacy – the point at which a quantum computer could outperform the classical computer. Because quantum computers took few seconds to do a complex calculation which a classical computer would take few years, the quantum computer could prove a great breakthrough. However, Google has recently launched a new quantum processor chip called Bristlecone which nearly contains 72 qubits and is more powerful than the one they introduced before. But the researchers are yet to make great progress in developing the algorithms in a controlled setting that quantum computers use. The hardware devices themselves still need additional work to complete. Therefore, it could approximately take nine to ten years for quantum computers to get launched in the commercial market and eventually replace normal computers. 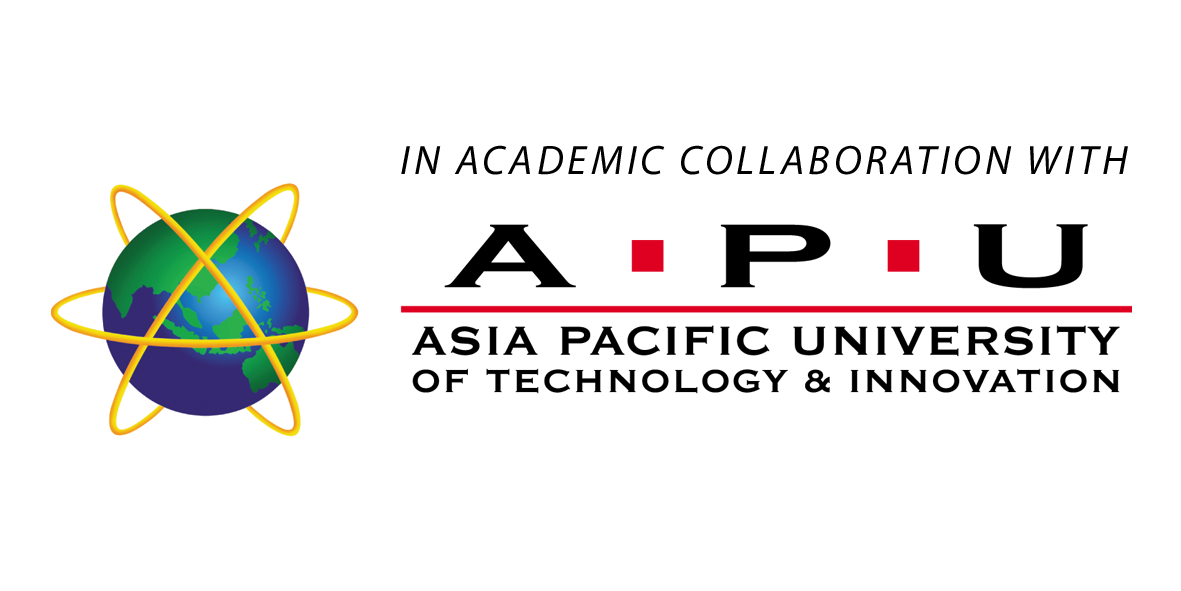